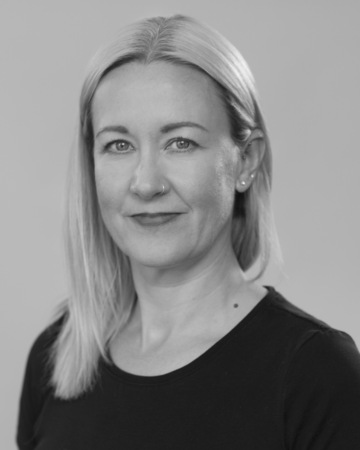 Laura practises exclusively in children and domestic violence law and has extensive experience representing parents, grandparents, children, extended family members and local authorities in all aspects of the law relating to children.

Laura practises exclusively in children and domestic violence law and has extensive experience representing parents, grandparents, children, extended family members and local authorities in all aspects of the law relating to children.

Laura is experienced in dealing with all aspects of child arrangements, domestic violence allegations, extended family care arrangements (including grandparents’ applications for contact and residence), special guardianship, private adoption.  She is regularly instructed in complex matters involving allegations of emotional, physical and sexual abuse and in cases where the representation and joinder of children to proceedings is an issue.  Laura’s work often involves an international element and her practise encompasses applications by parents for leave to remove children permanently or temporarily from the jurisdiction.

High Court declarations of parentage made in respect of father whose child was conceived using donated sperm, in circumstances where he had signed a consent form, which the fertility clinic had lost.
PDF

Laura acts in matters involving all aspects of care and adoption, especially complex cases where there are allegations of non-accidental injuries and physical, sexual and emotional abuse.  Laura is frequently instructed for fact-finding hearings and is adept at handling expert witnesses and voluminous medical evidence.  She has a particular interest and expertise in dealing with vulnerable parties and witnesses, including those requiring the assistance of an intermediary. Laura has several years’ experience in case managing complex local authority matters.

In addition to care proceedings, Laura also has experience in relation to education law and provides advice and representation in this area.

“Her down-to-earth and realistic approach together with her courtroom skills set her far above her peers.”
The Legal 500 2016

“She is quick to see straight into the heart of the matter, and is a good judge of character.”
The Legal 500 2015

“Laura Scott enters the ranking for the first time and is recommended for her work in care proceedings.”
The Legal 500 2008 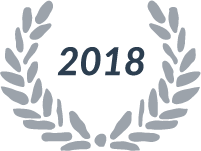 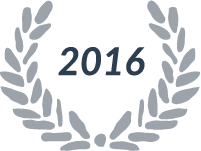 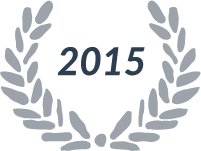